Docomomo US is the United States chapter of Docomomo International, a non-profit organization dedicated to the documentation and conservation of buildings, sites and neighborhoods of the modern movement for nearly 25 years.

Alphawood Foundation is a Chicago-based, grant-making private foundation working for an equitable, just, and humane society.

The proposal to radically alter 60 Wall Street is coming before Landmarks next week. Is it time we landmarked KRJDA's Postmodern tower of capitalism? We kinda like it. https://t.co/tG5J2Pcqva... 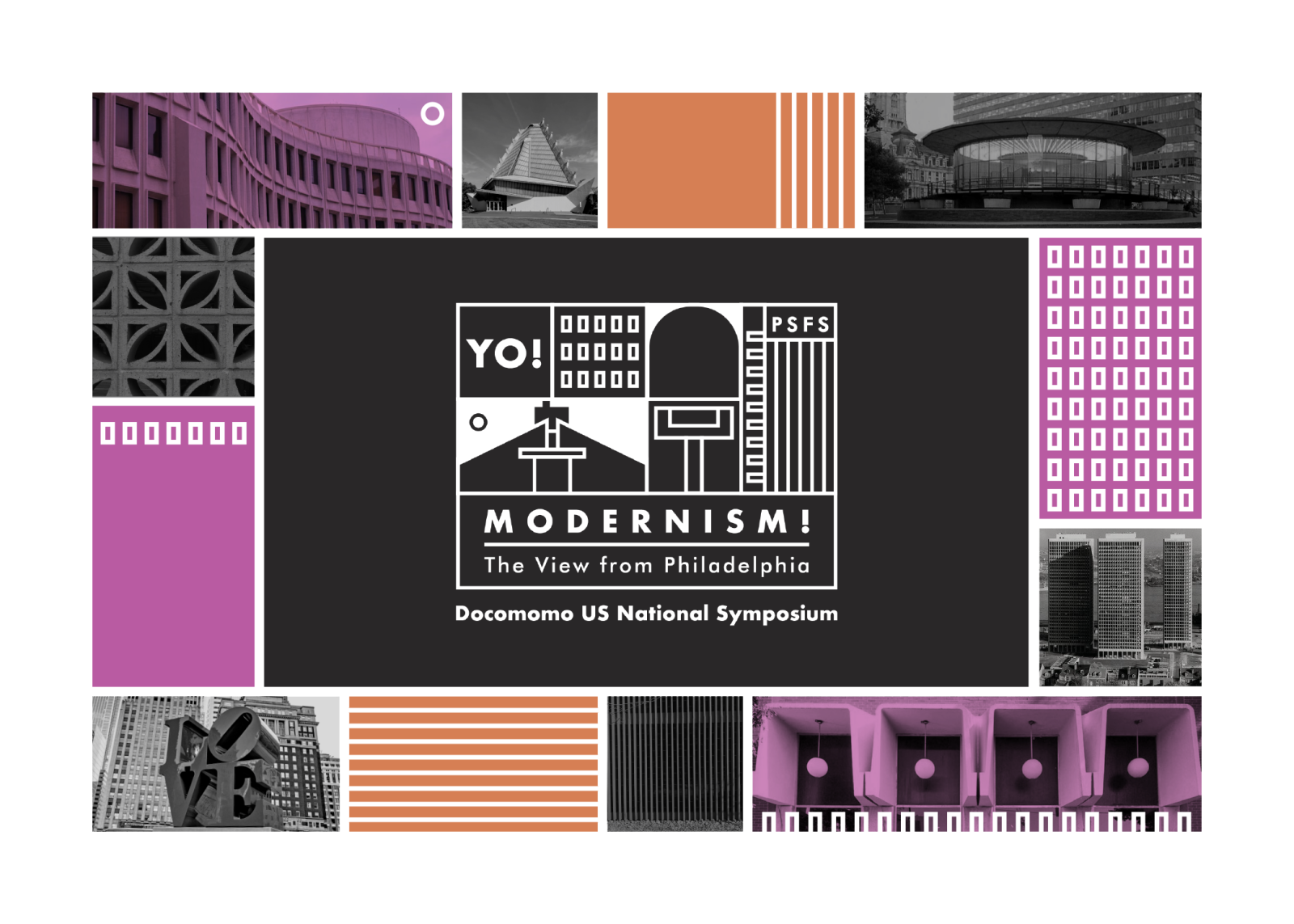